This was hopping around by the math department at the technical part of University, it wasn´t full grown. 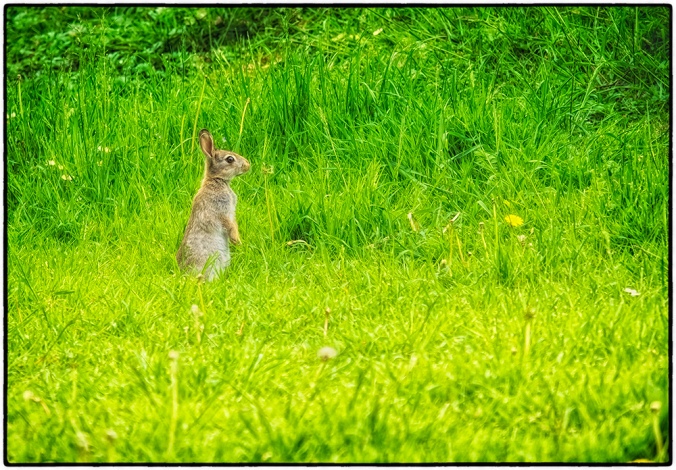 Bunny. In the grass. 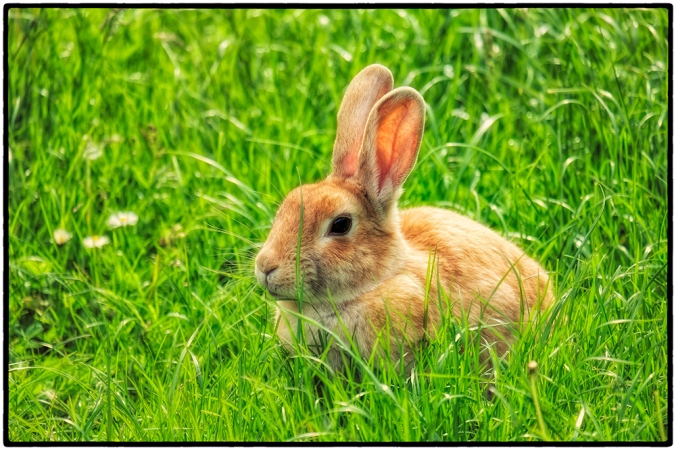 Taking pictures is kind of like fishing I think, here are three of the ones that got away the other day.

The first one is not all that hard to recognize, the second one is something that sounded like a goose, but didn´t look like one.

The last one, that one could have been really good. it´s a stork (I think). It was just standing there completely still for a long time.
It was standing so still, that with that, and with my bad eyes, I thought it was made of wood or something and was like a scarecrow or something. By the time it moved and I realized it was alive it was too late.

I also saw a really large, ugly, hare that jumped across the path right in front of me, but it was too fast to get at all.
It looked like an alien or something. I like rabbits, but I don´t think I like hares. I´m posting these because.. well, I don´t know why lol.